Attacks against hyperscale cloud providers are getting more sophisticated, and so are the tools that attackers are using to exploit misconfigurations and vulnerabilities within these increasingly complex environments. Join us to see Observian's Principal Security Architect Brad Woodward demonstrate 'Hirogen', a brand-new, unreleased attack tool that has already claimed thousands in bug bounties by exploiting misconfigurations in AWS Cognito. Afterwards, you'll learn preventative measures you can take to avoid being targeted and breached, as well as how to identify clandestine access to your hyperscale cloud resources in minutes instead of months.

Brad is an offensive securityexpert who has developed novel attack and defense techniques specifically for hyperscale cloud environments. He has presented his research at DefCon Skytalks, taught penetration testing and AWS exploitation at BlackHat, and previously worked directly with Amazon internal service teams to protect new features and offerings in AWS before they were released to production.

Chris has spent 15 years working in technology, starting with hardware, then moving to SaaS and eventually found his way into public cloud security. Chris has deep experience with SOC 2, PCI-DSS, NIST 800-53, ISO 27001, and is an AWS Certified Solutions Architect. 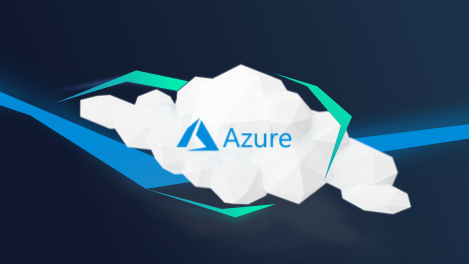 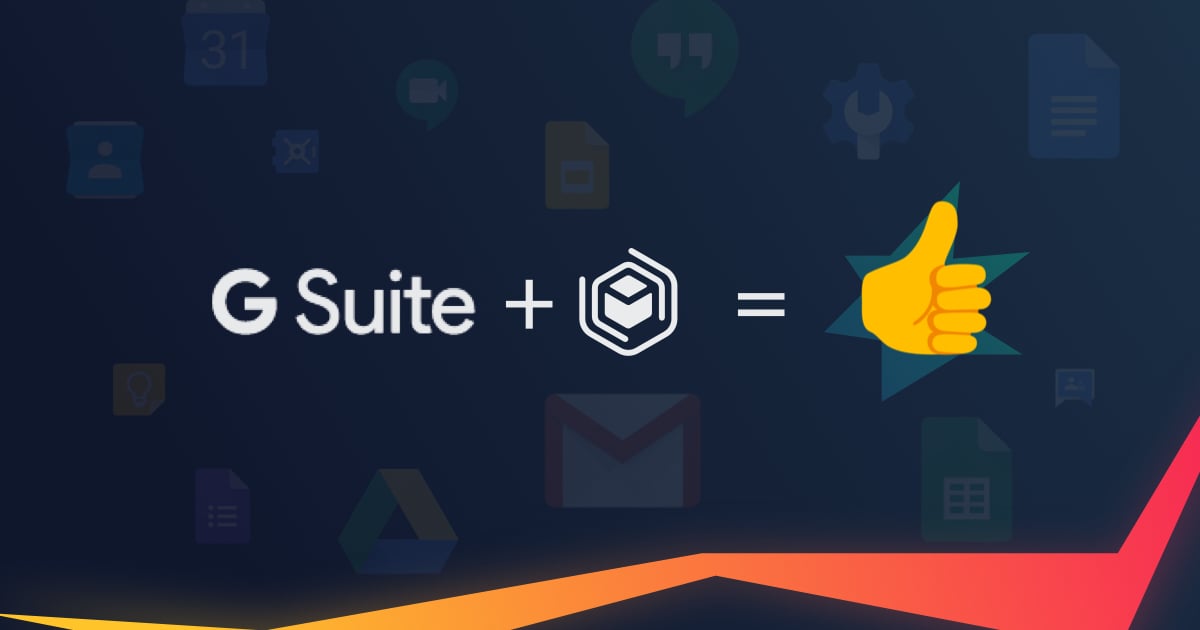